“Introduction to public speaking” I designed and taught 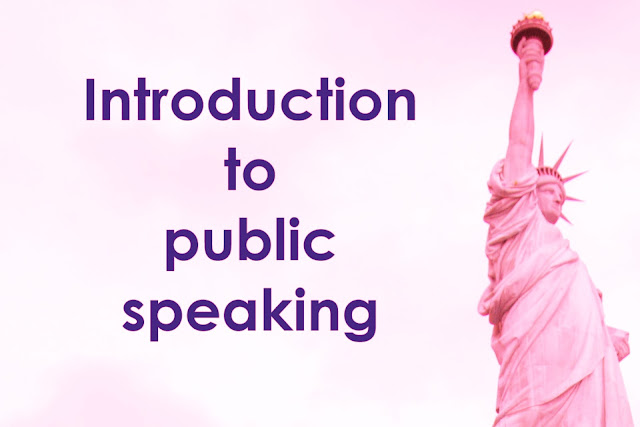 Always do what you are afraid to do.
Ralph Waldo Emerson

Like most people, I am afraid of public speaking. I don’t know about most people, but my fear caused me to take public speaking courses. I took one online at edx.org and two at University of New Haven as part of my Fulbright FLTA program. Inspired by the courses I have taken, I designed and taught my own "Introduction to public speaking" course. In this post, I want to describe my course and share three incredible speeches made by my students.

The participants of the course were nine brave advanced learners of English. The course consisted of 6 classes meeting weekly from 17 March to 21 April. The participants had to make a speech each class. All the speeches had to be prepared at home.

This speech was self-explanatory - people had to introduce themselves. My main goal was to let people get the taste of speaking in front of an audience. I also wanted them to meet each other. The participants of the course turned out to be such fascinating people that we had to have a Q&A session after each speech.


Class 2. Two-point speech based on a prompt.

I thought of this speech as a warm-up for more demanding speeches later in the course. I provided the prompts to speak on because I wanted to focus on the structure without having to worry about the topic. (One challenge at a time.)

The structure “Introduction - Point 1 - Point 2 - Conclusion” is a basic speech structure that works in many contexts and can easily be expanded. Here is an example of a prompt: “Online education will soon replace traditional universities.”

Because the speech was so simple and straightforward, we could start talking about the dos and don'ts of body language.

This was when things got interesting. The participants chose their own topics, so they went for something they were passionate about. As a result, the speeches were absolutely captivating.

This was also when we started recording the speeches so that the people could look at themselves and analyze their body language. It turned out that everybody had their own 'bad public speaking behaviors': some people kept holding on to a pen or a notebook throughout the speech, some were swaying from side to side, some hid their arms behind their back. Interestingly, the people had no idea they were doing these things. After watching the videos, they started working towards removing bad gestures and introducing better ones.

Since informative speech was the first big speech which required a lot of preparation and subsequent analysis, I wanted to let the students have another go at it. This was the class when the participants made a major breakthrough. They improved significantly, addressing their weaknesses.

The hardest speech, in my opinion. The participants had to persuade the audience to start or stop doing something. Asking people to reconsider their habits or modify their behavior is almost an impossible job. But the participants were up to the task and persuaded us to do things. One immediate result was that all of us embarked on a 30-day plank challenge, which we are still in the middle of.

The participants could make a speech of any type and on any topic. By the end of the course, everyone became noticeably more confident and comfortable speaking in front of an audience.

Throughout the course, the participants made some discoveries about themselves and the world. They got out of their comfort zones, survived and improved considerably. But that's enough out of me. Now I am proudly presenting my students' speeches.

#1 "Ignorance is killing us" (Nikita Videnkov, Class 3)
A compelling speech that debunks myths around GM foods and vaccinations.


#3 "The grass is always greener on the other side" (Olga Kolesnikova, Class 6)
A philosophical speech about loving the grass on your side.


Public speaking is definitely not something you can learn to do by reading or watching. You have to pluck up your courage, stand in front of an audience and speak. Message me on VK or Facebook if you would like to take this course. I guarantee you will love the experience. 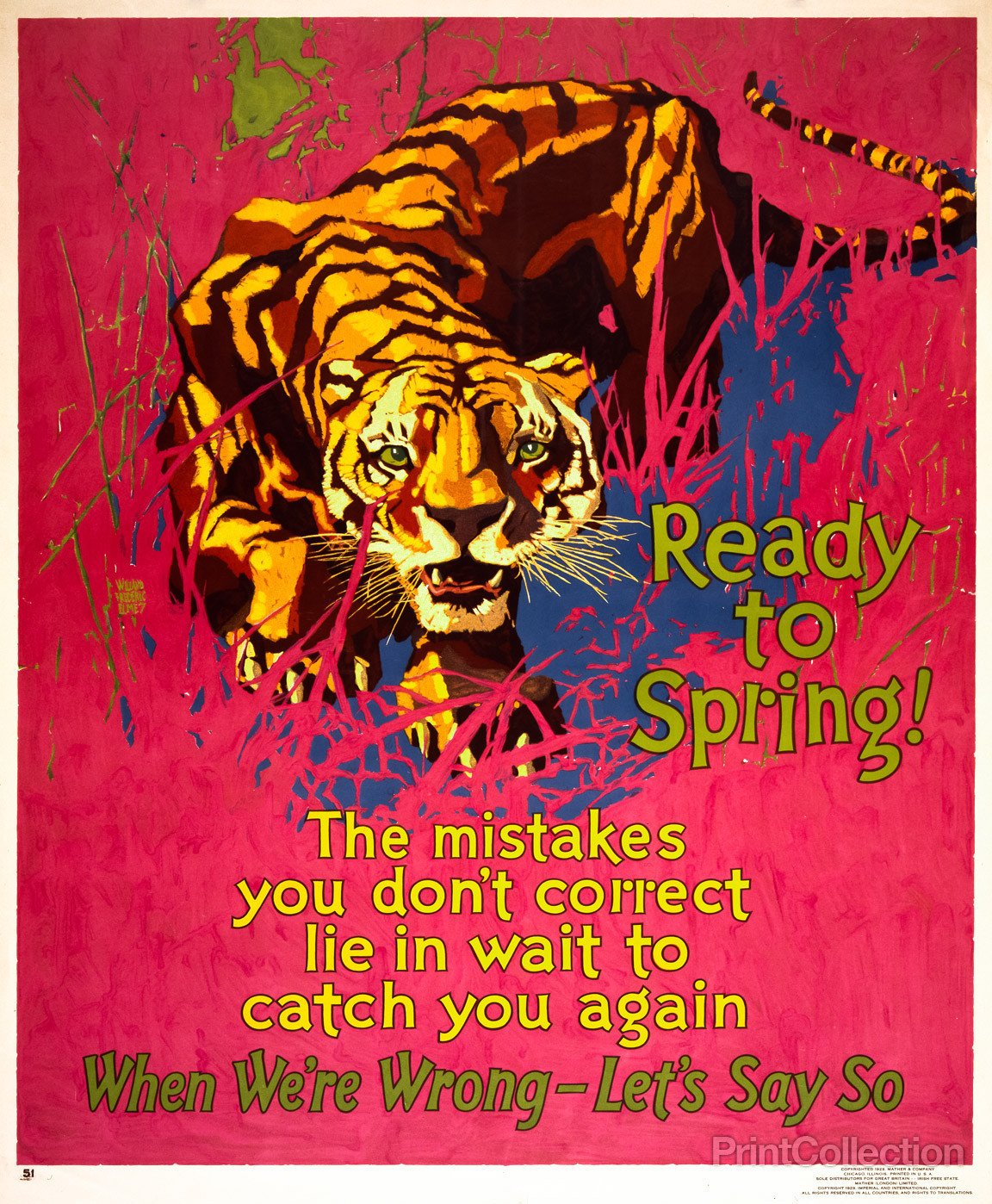 Due to the nature of my job, every once in a while I stumble upon an article about N most common mistakes that learners of English make. I look at them and go, “Who makes these mistakes? Russians certainly don’t.” (For example, Russians don’t confuse your and you’re.) In this post, I want to talk about 8 common mistakes Russian learners actually make. These mistakes persist on different levels, but are not usually addressed in EFL course books.

The list is based on my personal teaching experience. The order is random.
1. I with
I often ask students “What did you do at the weekend?” and what I hear is “I with my friends went to the cinema.” The right way to say something like this is “My friends and I went to the cinema,” or “Iwent to the cinemawithmy friends.” In English, the word order is “subject+verb” and prepositional phrases can’t go in the middle.

2. How to say
When students don’t know how to say something, they ask me or murmur to themselves “How to say this?” The right ways …
Read more 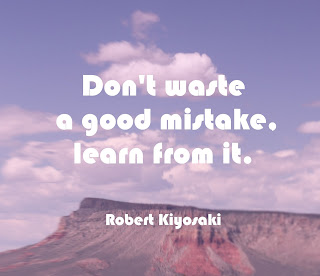 #1 Feel yourself good Feel good. If you think about it, isn't ‘yourself’ redundant anyway? Of course, it’s yourself you are talking about, so you don’t need to say it. On top of that, ‘feel yourself’ actually means something you probably don’t want to say. Google it. Seriously, do.

#2 Weekends Weekend, just one. If you are talking about your last or next weekend, a combination of two days Saturday and Sunday, it’s s…
Read more 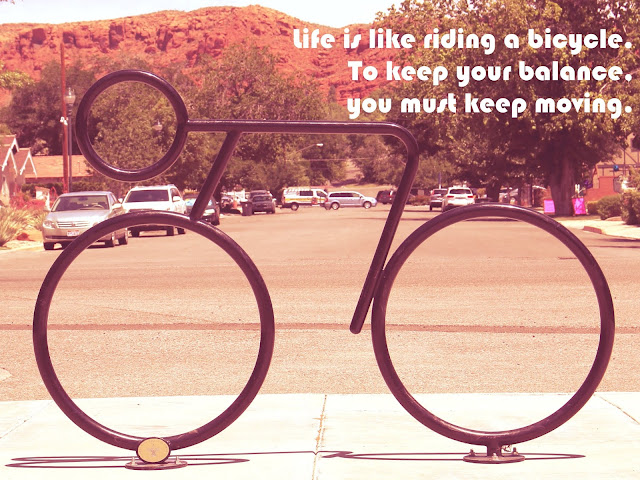 I did it one day before the deadline. I submitted my Fulbright application on 30 May 2014. Now, 14 months later, I am going to the USA as a proud Fulbrighter!

The program I am participating in is called Foreign Language Teaching Assistant or FLTA for short. As a participant of this program I will be teaching Russian and studying at an American university for an academic year.

When my students heard the news, they asked, “What did it take to get this grant?” I replied, “Well, there were several stages. First, I had to write a lot of text. Then, I … .” And one student said, “I am curious to read what you wrote.” I suppose many are, so I am going to let you in on one of my application essays.

One of the essays I wrote is called “Objectives and motivations.” What I wrote is too long to upload here (1274 words, no less!), so I am only going to share my introduction and conclusion. Oh, and I see a teachable moment here, which I just can’t help using.
Introduction"Albert Einstein said, “…
Read more

With English being the language of international communication, there are plenty of tests of English for non-native speakers  – IELTS, TOEFL, KET-CPE, to name but a few. Seemingly different, these tests often assess the same skills and abilities. The ability to paraphrase is vital in speaking and writing parts of any test. Why? Because it shows that you actually understand the information you are given and, more importantly, it allows you to demonstrate your knowledge of English. Many people struggle with paraphrasing, but it’s not rocket science. In this post, I want to provide very simple paraphrasing techniques.

Before I do, two words of warning:
1) Don’t get too obsessed. There are words you don’t have to and even shouldn’t paraphrase, for example, conventional words like chair or passport and specialized vocabulary like genetically-modified food or greenhouse gases.
2) Don’t get too carried away. Don’t forget that your sentence must retain its original meaning!

Here are some par…
Read more